Let's do the time warp again...

My body is officially tired of me moving timezones. In the past few weeks, I have travelled from Hanoi (UTC +7:00) to Seoul (UTC +9:00) where I spent a little over a week. Two hour's difference weren't really noticeable, other than being able to stay up a bit later in the evening, which was useful for the purposes of social dancing and partaking in karaoke.

It was hardly noticeable stopping back in Hanoi for 24 hours, but that experience was semi-surreal in itself, going through all of the feels of making sense of the last 8 months of my life, and wondering if any of this meant anything anymore (see my previous post). Perhaps the two hours lost were subtly weighing on my emotional state, but I doubt it.

Then there was my whirlwind trip back to Melbourne (UTC +10:00), where I regained my two hours from Seoul, and added one more. But to be honest, the overnight flight via KLIA left me sleep-deprived enough to balance out the extra hours, which was then counterbalanced by the excellent Melbourne coffee that I had missed. Basically, it was five days of bouncing around town on a caffeine high, catching up with friends, swing dancing, and seeing comedy and arthouse films.

No, the fun times really began at 11:30pm on Monday night, where I departed on a 9.5 hour flight to Bangkok. This was me before I left. Excited and ready for adventure! 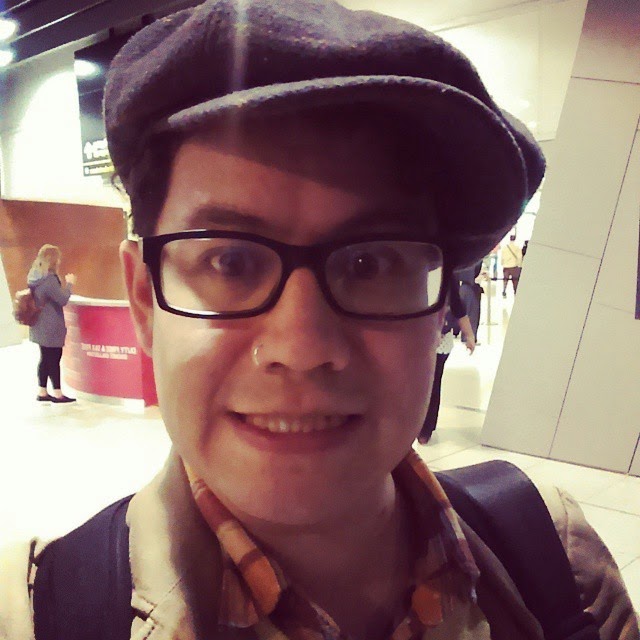 Of course, I am terrible at sleeping on planes, especially when they insist on serving dinner and drinks at 12:30am. But what could be worse than being an insomniac on a 9.5 hour flight? That's right, my in-flight entertainment screen was also malfunctioning, so I couldn't distract myself with awful films.

So, after 9.5 hours of failing to sleep more than 20 minutes at a time, I arrived in Bangkok (UTC +7:00), sleep-deprived and feeling slightly icky. 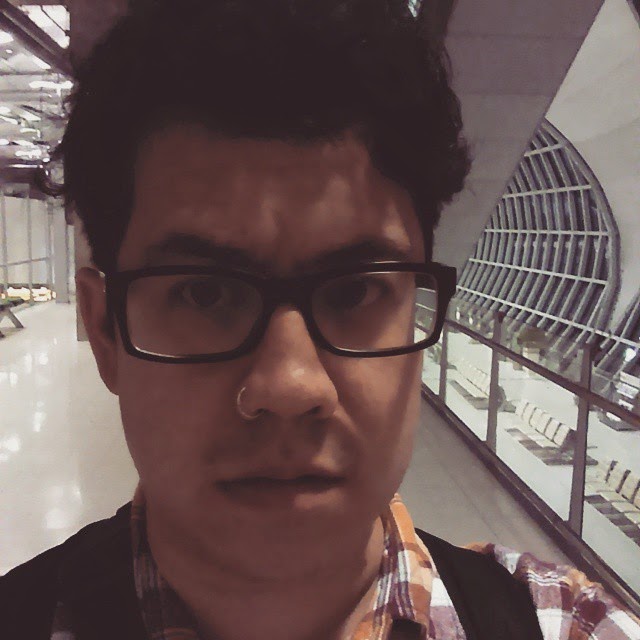 I also had five hours to kill at the international terminal. I was exhausted enough to manage an hour and a half of quality napping, even though it meant waking with an indent in my spine from the uncomfortable metal furniture. By the time I boarded my next flight, it was almost 11am local time.

Ten hours later, I arrived at Istanbul (UTC +3:00) it was 5pm, though in my brain, something didn't feel right. Maybe it was the fact that I'd experience 21 hours of daylight, and the sun still hadn't set. Or maybe it was the decision to indulge in a Hobbit marathon on my (working) in-flight entertaining, which certainly didn't make the time pass any quicker. However, there was one thing to do. That's right, eat Turkish ice-cream. 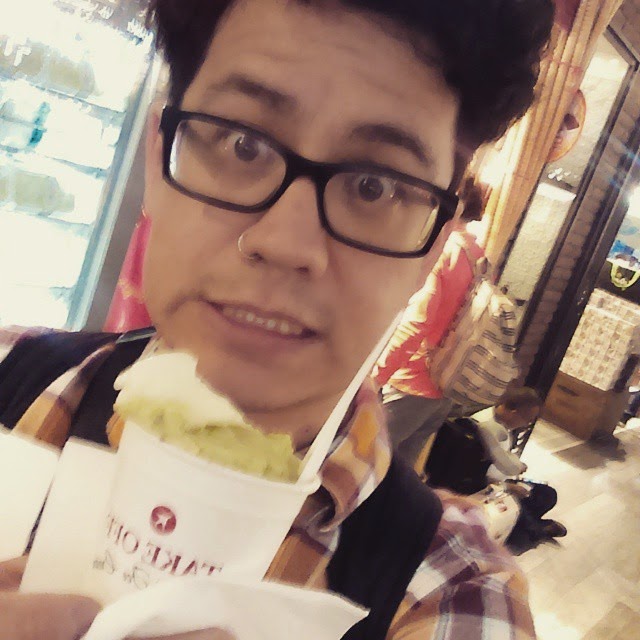 Two hours later, it was time to board my final flight. Fortunately, this flight would only last 1 hour and 40 minutes, and so it was time for my fifth in-flight meal for the "day", followed of drifting in and out of consciousness. I was fast asleep when the plane landed. 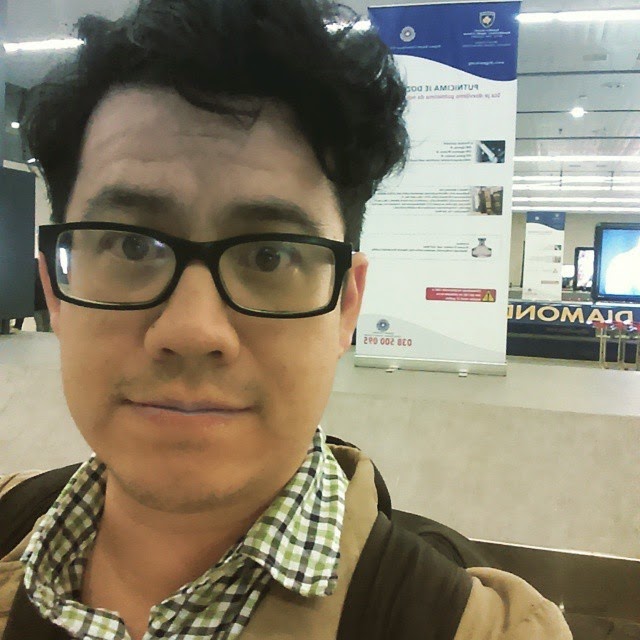 After 30 hours in-transit, I collected my luggage, and stepped into the arrivals hall of Pristina Airport, with no idea what time it was anymore.
Posted by lib_idol at 17:52 No comments:

It's been quite a week.

Last Monday night, I packed my bags and headed off to Korea. I made new friends, explored new places, and learnt new things. I won't go into details, but I had a wonderful time, returning to the life of being a traveller.

And then I returned to Hanoi, and the reality of leaving tomorrow has finally sunk in. I am leaving the place that I have called home for the past eight and a half months. But I also realised that, in spite of all the awesome and challenging experiences that I've had here, it's never really been my home. I've met plenty of ex-pats who love it here, and don't have any immediate plans to leave. For them, it's become the place that they call home, and I envy this. I don't feel bad about leaving - I feel indifferent, and that makes me feel bad.

To be honest, I worry that I won't ever be able to call a place my home anymore. I've lost that feeling of belonging, and I'm about to embark on another extraordinary journey that will take me to new and interesting places, and the wonders and challenges that they will present to me. The knowledge that I'm unlikely to feel "settled" for at least a few more years scares me.

At the same time, I feel like I've been away from Melbourne for too long to ever feel like it's really my home anymore either. To be somewhere where I can just be comfortable being myself, and surrounded by people who "get" me. I do miss that, and crave it often - such is the nature of homesickness.

But maybe homesickness is like nostalgia - a yearning for something that isn't there anymore - and the best thing I can do is just to keep moving forward and build a new future for myself. Be the perpetual traveller, and don't settle, until the time is right for me.
Posted by lib_idol at 19:49 No comments: