So, a couple of other #blogjune participants have been reflecting on where they were, five years ago, so I thought I would to.

Almost exactly five years ago, in June, I took my first solo overseas trip, and visited fellow librarian Romany in Vanuatu. She spent most of the year working as an international development volunteer at a school library. Whilst it was inspiring to see and visit people working in these projects, I never really thought I'd end up doing it myself.

Whilst I was in Port Vila, I visited a number of libraries. Because that's what you do when you're a librarian. I was definitely struck by the clear need for professional development in this field, but also encouraged by the positive role that libraries were playing in the community, promoting reading and healthy lifestyles, and that they were well-used by students.


I also visited the National Library, and found some interesting books 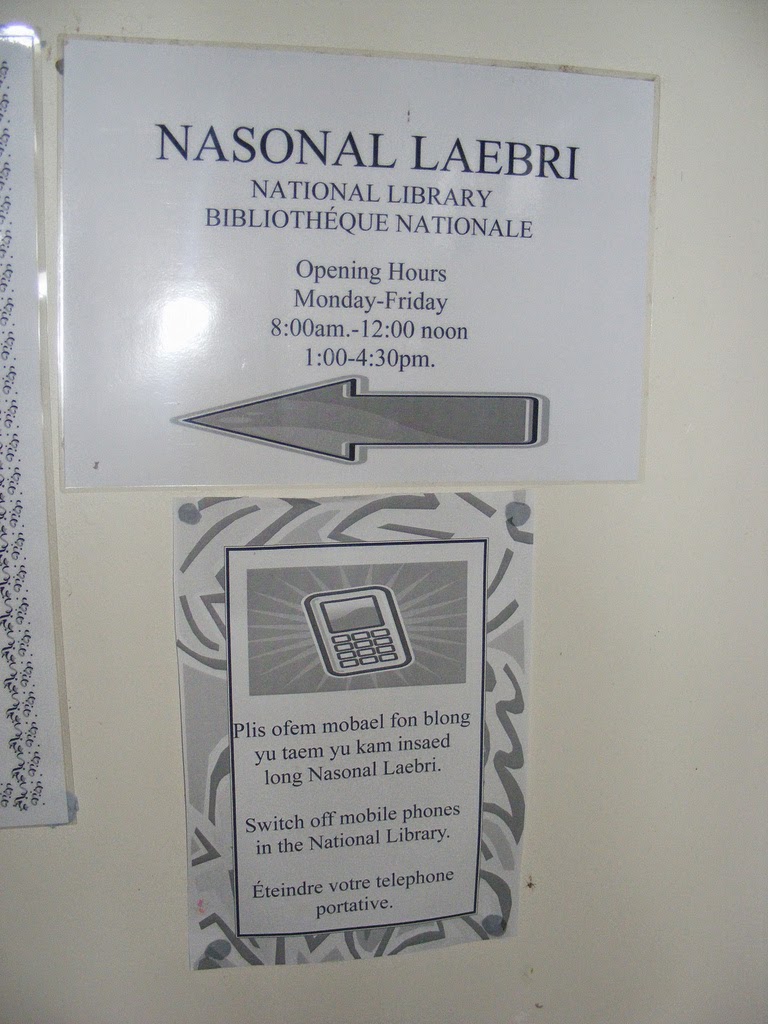 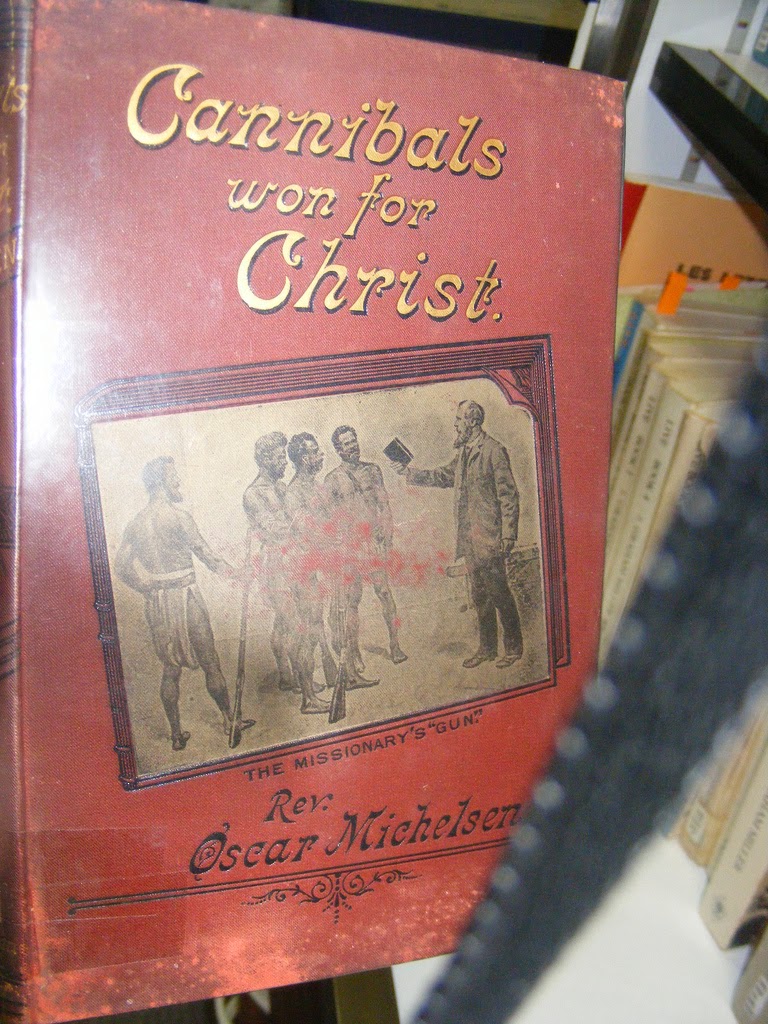 It was very much time of change for me. Several months earlier, I made the decision to move back to Melbourne after living in Darwin for two and a half years. I was fortunate enough to find some project-based work at the State Library of Victoria, and it was during this time that I spent in Reader Development and the Centre for Youth Literature that I decided that I wanted to specialise in youth literature programs.

It was my experience at SLV that gave me the attitude and the confidence to work as a school library manager soon afterwards, developing reader-centered programs and creating a space that welcomed students and encouraged them to share and enjoy their experiences of reading. It also promoted to teachers the idea that libraries didn't just have to be a place for silent study.

And so, after five years of working in youth and education programs, I find myself moving again - this time to international development and human rights awareness. And I can't help but think that if it weren't for inspiring people like Romany, five years ago, I might never have stepped on that plane and explored the world outside Australia.